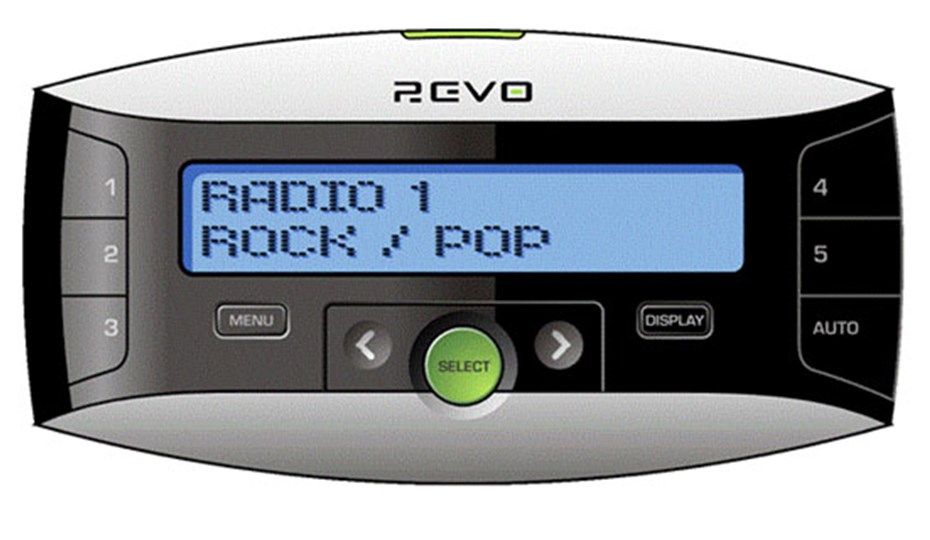 This was the first DAB radio to be launched by REVO. Designed to be retrofitted to cars the radio itself was removable and was a comfortable pocket size to be carried between cars. Although wiring harnesses were available to connect audio accessories to many cars, they were problematic, often with expensive installation costs. At the time, the low power FM transmitters used for this purpose today were still unlicensed so along with an internal DAB aerial, we proposed and designed an active, FM modulator and low noise RF isolator. This allowed the signal from the DAB radio to be received as an extra station along with those received from the existing FM aerial.

Launched in the early years of DAB it won numerous awards and was very well received by both the audio and automotive press.